The Academy’s unique science videos, articles and images reach millions across the globe. Underpinned by excellence, the Academy’s vision is to create accurate and engaging content in a way that everyone can access. We create original, high quality videos designed for social media that reach a large unrivalled global audience.

Reach millions with us

Academy content is based on trust, including the Academy’s reputation and Fellow review process, quality production values, and distribution—being one of the largest social media followings of any Australian science organisation with 2.4 million online followers. A video partnership may enable the Academy to support your communications and outreach goals.

Academy video stories are shared across a range of digital and social media platforms, ensuring that multiple audiences are captured and positively engaged. The Academy takes a multi-platform distribution approach on social media, including Facebook, Twitter and Instagram. On Weibo, our content is presented in Mandarin.

Many Australian media outlets regularly embed our video content into their news stories. The launch of the Women in STEM Decadal Plan in April 2019 resulted in 29 media stories including on ABC Radio National’s Breakfast program, ABC TV News 24, the Courier Mail and the Daily Telegraph.

Australians believe scientists are five times more trustworthy than elected officials.* In this age of polarisation, there is a deep craving for tested evidence over beliefs or assertions. There’s so much to be curious about, but it can be hard to find answers that are both trustworthy and fascinating.

The Academy is filling that gap. The Academy has become a digital destination for credible and trusted scientific information, and engaging stories and news. As the world’s understanding of science increases and new discoveries are made, our content reflects the latest knowledge.

The Academy is uniquely positioned to merge Australia’s best scientists with Australia’s best content makers. With a strong and passionate team of scientists and science communicators, together we develop, review and publish current, interesting and understandable information covering the breadth of science. This formula guarantees engagement without compromising scientific accuracy.

Our independence is our most valuable asset. Academy content is produced at the highest standard based on independent editorial direction and rigorous fact-checking undertaken by the expertise of Academy Fellows.

Our video team is led by former supervising producer of Sunrise, Paul Richards and includes a former 60-minutes producer and Churchill Fellowship 2019 recipient, a former Al Jazeera journalist and a former ABC producer. The team sits within a team of science communicators that in 2018 was judged the best not-for-profit team in Australia.

Drawing on our senior team’s multimedia experience and the expertise of the Academy fellowship, videos and articles pass multiple internal and external reviews by leading independent scientists before publication. 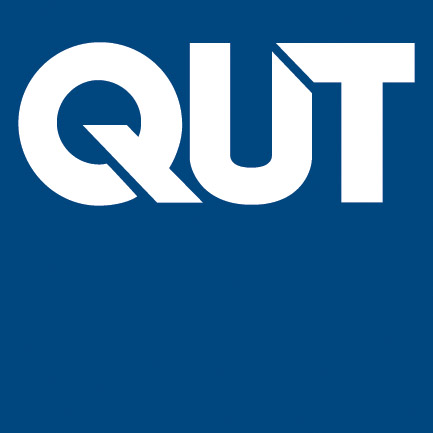 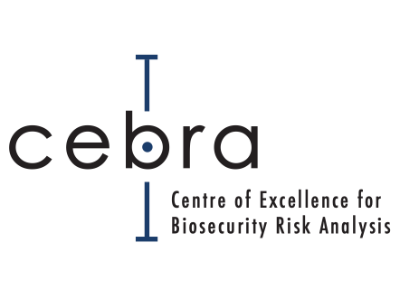 Be part of our journey

Find out how you can partner with the Academy to create unique, professional and impactful video communications to increase public awareness of science, technology, engineering and mathematics (STEM). 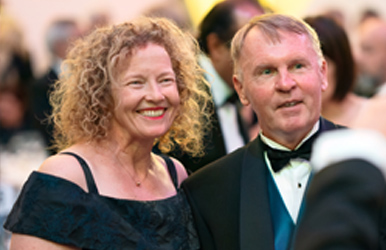 Support Science at the Shine Dome

This is your opportunity to be seen, engage with Australian STEM and support science. 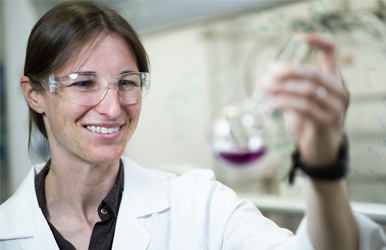 Partnering with the Academy in support of STEM Women demonstrates a major commitment to gender diversity in STEM. 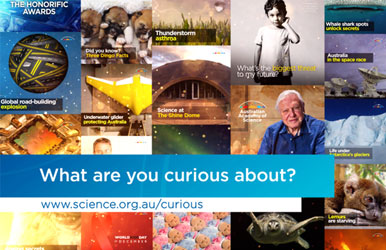 The Academy’s unique science videos, articles and images reach millions across the globe.