Which road will we take? 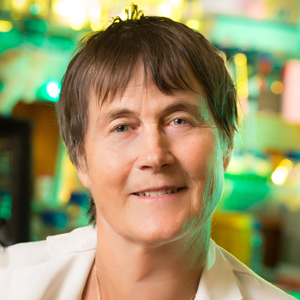 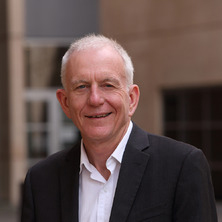 Australia’s agriculture industry plays a fundamental role in our society and economy. It puts food on our plates, provides a range of employment opportunities and brings income into our economy through exports. It’s also one of the most climate-vulnerable industries, sensitive to changing rainfall, temperatures and extreme weather events.

However, while agriculture is vulnerable to the impacts of a changing climate, it’s a significant contributor to the problem. Agriculture must adapt: how can we continue to feed the nation and have the food choices we want if climate change threatens our established agricultural practices?

Australia’s agriculture industry is fundamental to feeding us. More than 90 per cent of the food Australians eat is produced domestically. In addition to sustaining us, many Australians and communities in regional towns rely on the success of agriculture for their viability, with the agriculture, forestry and fisheries industries employing almost 3 per cent of Australia’s workforce, of which 82 per cent live in regional areas. Agriculture also provides significant export income: two-thirds of the food and fibre produced is exported, comprising 11 per cent of all goods and services exports in 2018–19. In environmental terms, agricultural businesses occupy more than half of Australia’s land area. This land must be sustainably managed if we are to continue producing the quantity and quality of food we want on the limited viable land that we have.

Given most Australian-grown food is exported, Australian farmers are exposed to the vagaries of world markets, as well as costs of inputs such as fertilisers and pesticides, biosecurity risks and adverse weather events, which are becoming more severe and more frequent. Australian farmers receive minimal government subsidies compared to those in many other countries. In 2016–18, just over 2 per cent of Australian farmer revenue was derived from government support. This is below the Organisation for Economic Cooperation and Development (OECD) average and much lower than some countries that receive the most subsidies, such as Norway (61 per cent), Switzerland (55 per cent) and Japan (46 per cent).

Agriculture is not just the farm: it encompasses the supply chain from the farm to the consumer and the industries that support farmers. Processes that improve efficiency in any part of the supply chain benefit all players. Consumers, particularly in Western societies, are increasingly showing a preference for environmental sustainability in food production and healthy and ethically-produced food, as well as taste, convenience and price. Elimination of food waste along the entire production chain, including in the home, can contribute to reducing demand and improving sustainability.

Increased prevalence of extreme and intense drought, flooding and temperature variability due to climate change in recent decades has placed further pressure on Australian farmers. In addition to being susceptible to fluctuations of the market, farmers must now also adapt their agriculture practices to be productive and economical in changing climatic conditions.

Although climate trends across Australia are complex, over the last century, rainfall in the northern regions has generally increased, while in the southern regions it has decreased. These trends are accompanied by increases in the frequencies of extremes in weather events such as increased periods of drought and varying rainfall distribution. Changes in climate is testing Australian farmers, who will have to continually adapt their practices to maintain Australian agriculture productivity. 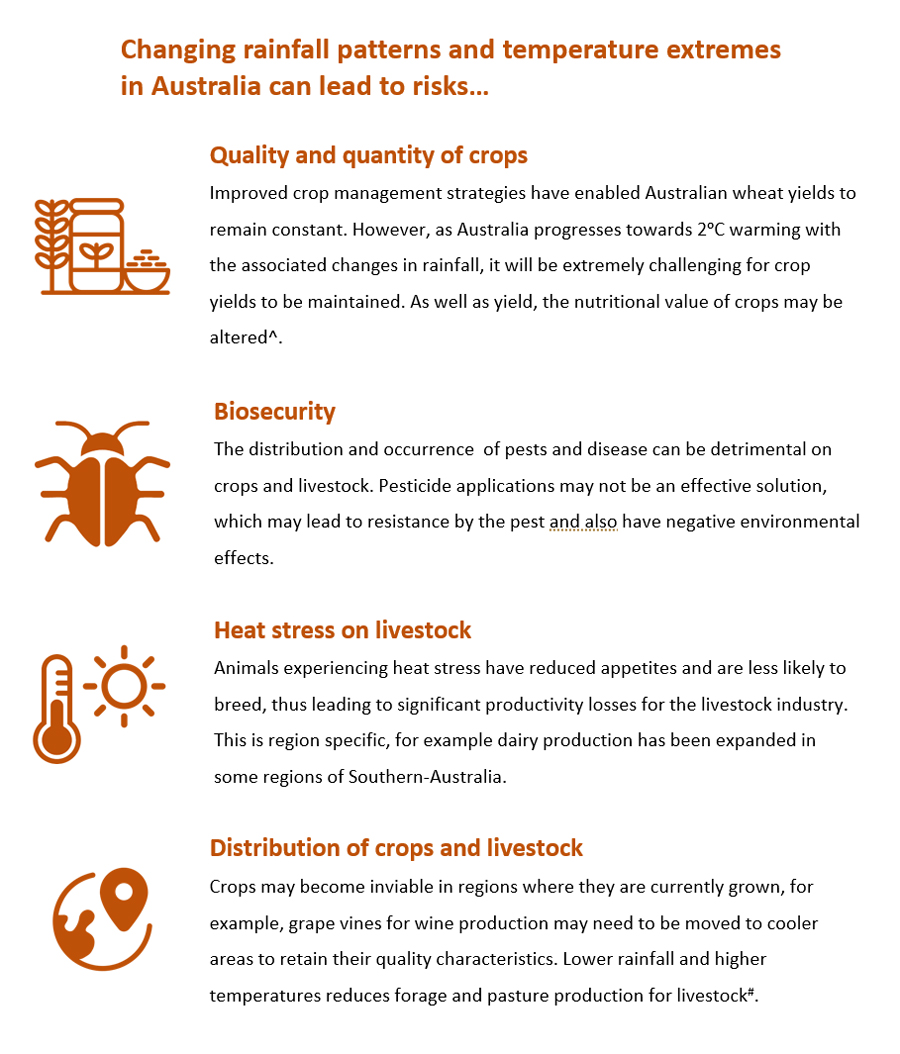 As well as being impacted by the effects of climate change, farming itself contributes to climate change. Examples of such activities include the conversion of forests into agricultural land, and emissions of greenhouse gases through the enteric fermentation of ruminant livestock. In 2019, agriculture produced 13 per cent of Australia’s greenhouse gases. Cows and other ruminants contribute 37 per cent of human activity related methane emissions—a more potent greenhouse gas than carbon dioxide.

Australian farmers recognise these issues; in 2017 the red meat sector committed to being carbon neutral by 2030. Additionally, National Farmers Federation members recently voted in favour of a landmark climate change policy that supports an aspirational economy-wide target of net zero carbon emissions by 2050.

Farmers already use strategies that mitigate the effects of climate change. These include no-till agriculture where land is not cultivated (ploughed) before sowing, which reduces soil erosion and retains crop stubble, resulting in an increase in the input of carbon to the soil. As well as capturing carbon and reducing greenhouse gas emissions, these approaches lead to improved soil structure and fertility, greater water efficiency, and reduced input costs.

How do these trends in agriculture affect consumers?

Climate change and rainfall trends affect food prices, which vary depending on agricultural profitability and world prices. For instance, during a severe drought when the cost of livestock fodder is high, farmers reduce the quantity of their stock (destock) and meat prices increase.

If more severe predictions are realised, climate change will impact where certain nuts, fruits and pastures can grow and consequently also impact livestock and dairy production. Are consumers prepared to lose the foods and food quality they are familiar with?

Encouragingly, the negative impact of agriculture on climate change is leading to changes in the culinary preferences of consumers. Market demand for plant-based protein has been increasing in recent years. Farmers are adapting to this change and Australians increasingly have access to plant products that mimic meat and dairy products.

Australian consumers have a strong interest in the origin of the food they eat—known as food provenance. For example, consumers wanting to minimise their environmental footprint and the associated contribution to climate change may seek information on the ecological impacts of production on the farm and in subsequent processing and transport. Reliable technology for food product certification will be required to reduce fraud in food labelling. Notably, Australia’s agriculture sector is a global leader in the development and adoption of these technologies.

How are researchers addressing these impacts of climate change on Australian agriculture?

Although farmers can adapt their practices, there are limits to how much their actions will mitigate the effects of climate change on agricultural productivity. This is where Australian research can play a role. Researchers have developed solutions that enable food crops and livestock to adapt to climate change. These include developing agriculture products that are resilient to climate change within the current land footprint, moving agriculture to new locations to follow environmental change, or adopting ‘protected’ agriculture by partially or completely controlling the environment (for example, growing crops indoors).

Researchers in Australia and overseas are developing and deploying a range of innovative technologies such as digital and biotechnologies, artificial intelligence and robotics. 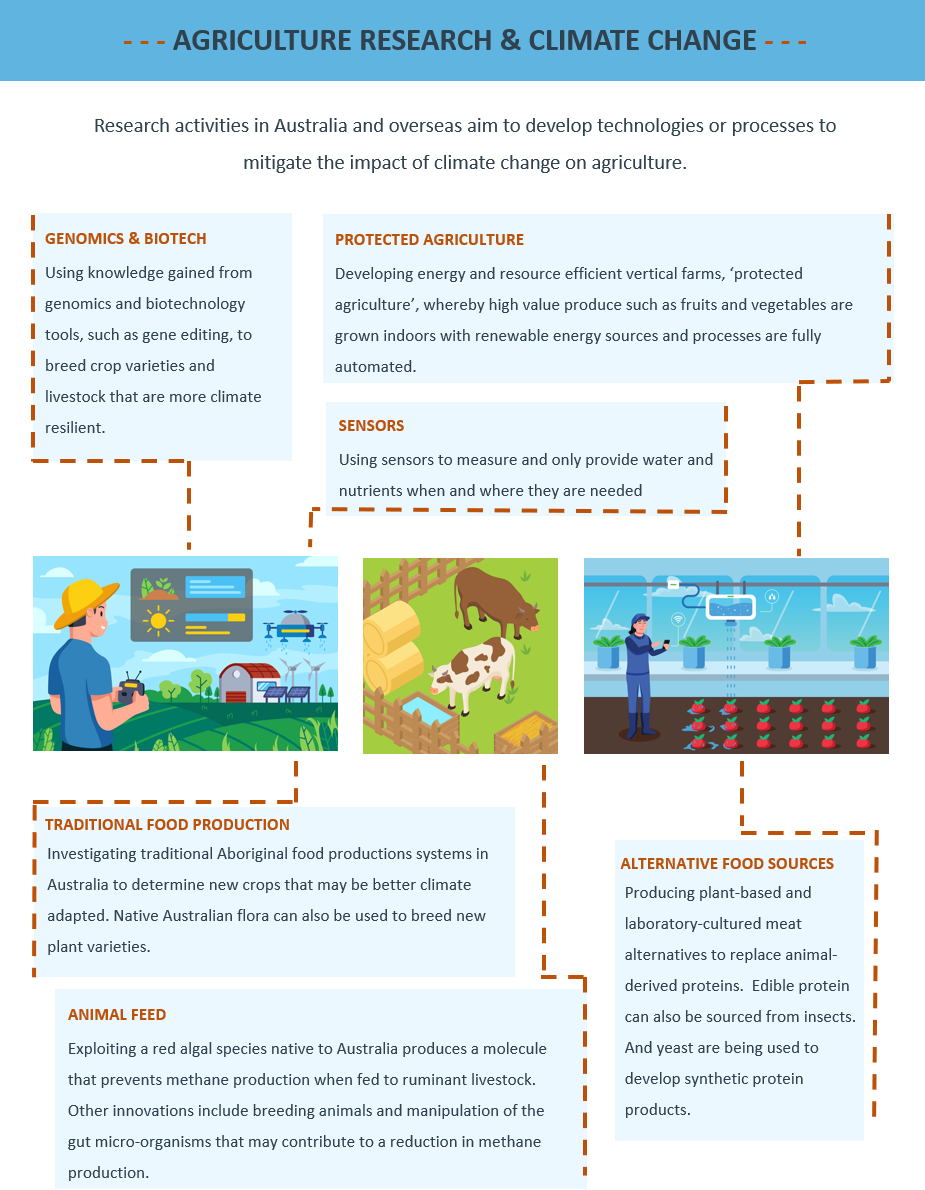 The research landscape of activities supporting agriculture advancement in the face of climate change. Read a text-only PDF version of this graphic. Images adapted from Vecteezy: (from left) Image 1; Image 2; Image 3

However, while the landscape of research activities is exciting, there are several barriers to the success of many of these projects, particularly those in the initial or early research stages.

Funding for fundamental or discovery research that leads to discoveries, particularly for long-term projects, has decreased considerably over the last few decades in Australia. Compared to countries such as the United States and Israel, Australia has few mechanisms to take scientific discoveries to commercialisation. More consideration must be given to how to translate and fast-track world-class research into tools and services that give Australian agriculture a competitive edge internationally. Innovation policies must encourage and facilitate private investment in rural research and development to play a significant role in the commercialisation of public sector research.

A promising future for Australian agriculture

The expected uptake of innovative agricultural technologies will lead to many changes in how farms are managed and allow agricultural yields to stabilise or increase without adverse environmental impact and the conversion of additional non-agricultural land. If these approaches are successful and can mitigate the negative consequences of climate change, this should also result in improved conservation of biodiversity.

The COVID‑19 pandemic has increased consumer awareness of agricultural and food supply issues. These include the critical importance of agricultural production and food supply and the need for robust domestic supply chains in many industries, particularly in locally-produced food. Consumers are aware of the limited availability of migrant workers to harvest crops and that processing, especially of meat, has been impacted by the need to avoid having many people work in close proximity. The long‑term impact of the pandemic may include accelerated changes in both production technology and associated consumer preferences.

A rural workforce with a diverse range of skills and training, different from the ones traditionally associated with the sector, is needed. For instance, on-farm sensors, robotics and automation will allow agriculture workers to devote more time to complex tasks instead of activities requiring low levels of skill.

Our current and future export success depends on the production of clean, safe and nutritious food of known provenance from efficient, innovative and sustainable farming systems, as well as strong and robust biosecurity systems to manage the risks of pests and diseases.

The continued success of our agricultural industries is crucial for all Australians. As well as keeping food on our plates, Australian food products attract high prices in export markets by being designed to satisfy the preferences of discerning and affluent international consumers. Investing in fundamental or discovery research and new technologies is vital to mitigate the effects of climate change on agriculture and ensure environmentally sustainable farming practices into the future.

This topic’s links to the Sustainable Development Goals: