Fellows of the Australian Academy of Science are among the Nation’s most distinguished scientists, elected by their peers for ground-breaking research and contributions that have had clear impact. Each year the Academy elects up to 20 new Fellows by ‘Ordinary Election’ and up to four additional Fellows by ‘Special Election’. From 1954 to 2019, there have been 824 Fellows elected to the Academy.

Each year the Academy’s Council may invite up to two distinguished overseas scientists to join the Academy as Corresponding Members.

Election to the Academy

Diversity and inclusion in the Fellowship 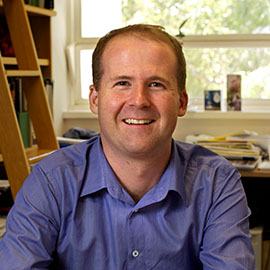 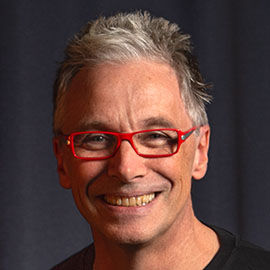 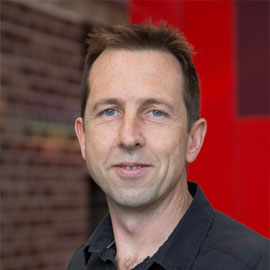 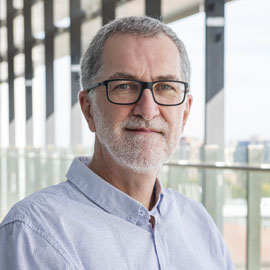 Learn more about the fellowship

Election to the Fellowship of the Academy is a lengthy and rigorous process designed to ensure that the elections are thorough and fair.

Diversity and inclusion in the Fellowship

Females currently comprise 15% of living Fellows. Find out what the Academy is doing to address gender imbalance in the Fellowship.