Getting to the heart of things with maths

If you’ve ever baked a cake or mixed up a tub of paint, you’ll have observed a phenomenon that fascinates scientists and mathematicians like new Academy Fellow Professor Gary Froyland. By whisking cake batter or stirring paint, you’re initiating a process called fluid mixing. This creates a dynamical (moving) system—and understanding these systems has benefits beyond creating tasty treats or painting feature walls.

Modelling dynamical systems is useful in industries like food science, minerals processing and manufacturing. It even gives insights into natural processes like blood flow, the propulsion of aquatic animals and the dynamics of the Earth’s ocean and atmosphere. While scientists can use experimental techniques to study motion, mathematical approaches are just as essential.

“One of the reasons mathematics is important is because it lets you get at the heart of how things work,” says Froyland, who is a Professor of Mathematics at the University of New South Wales. “You get to the really important pieces and then use mathematics to analyse and improve them.”

Froyland carries out research in two broad areas of maths: dynamical systems, which involve how processes evolve with time, and optimisation, which is all about carrying out processes with limited resources.

Dynamical systems can be incredibly complex, especially when it comes to huge bodies of fluids like our oceans. Ocean currents include tidal currents and surface currents initiated by the wind, and they are influenced by many factors, most importantly Earth’s rotation, but also the shape of the coastline and the seafloor.

One of Froyland’s important research milestones has been a dynamic map of the global surface oceans. Unlike your standard geopolitical map of countries, this one uses a dynamical mathematical model to map the surface currents. The map has been used to shed light on the ultimate fate of plastic and other floating debris in the ocean.

Froyland’s work on ocean dynamics has also provided better understanding of the surface and subsurface currents in the Gulf of Mexico. These models have many applications, such as helping to control potential future oil spills. Froyland is also studying the effects of El Niño, which can have drastic impacts on ocean systems and weather patterns. “Better predictions of the severity and duration [of El Niño events] can be made to help forward planning for agriculture and industry,” he says. 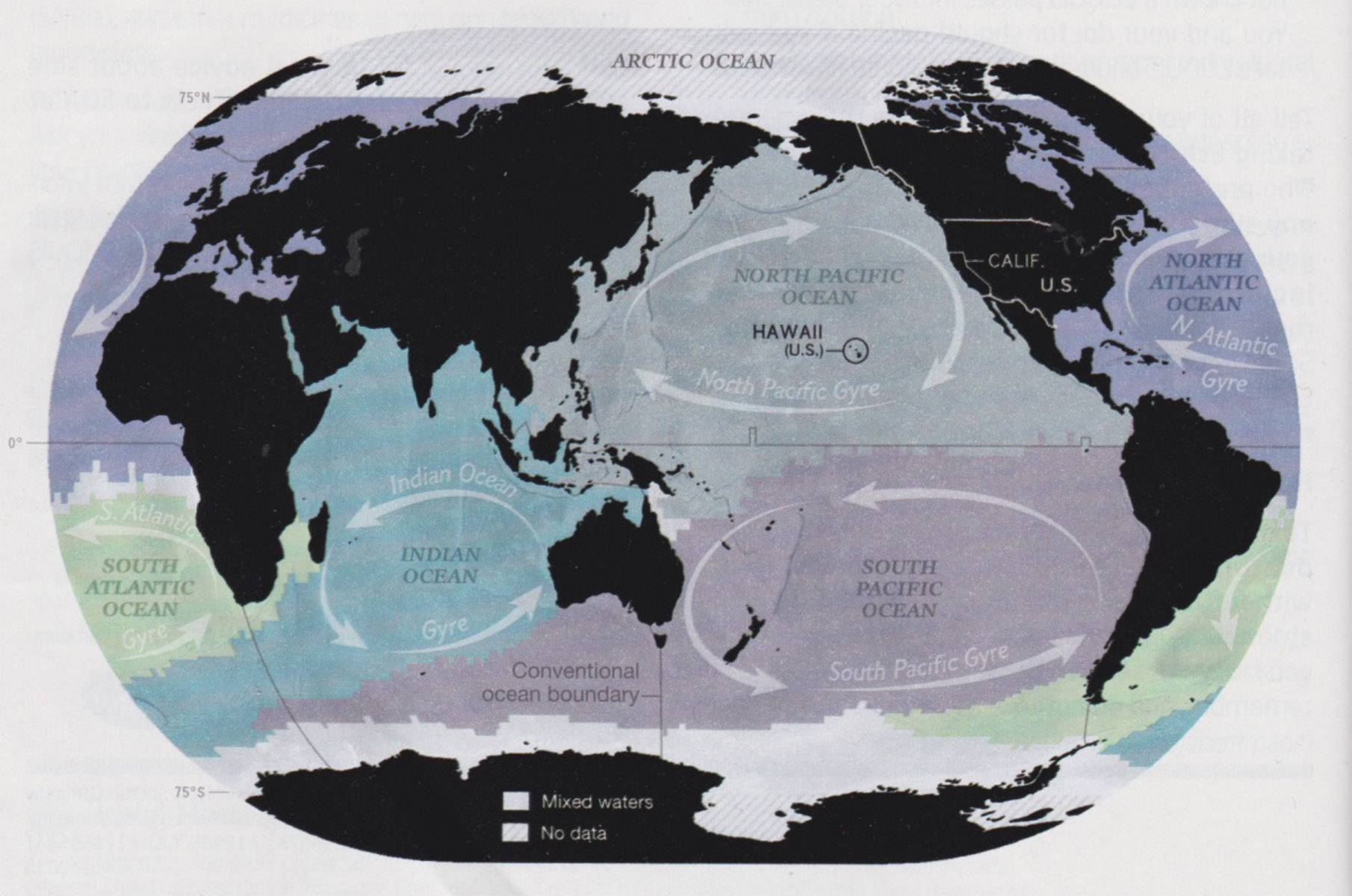 The power of optimisation

Broadly speaking, optimisation involves doing more with less. “It’s sometimes called the ‘science of better’,” says Froyland. He first started working in this area while taking a three-year break from academia during a stint at BHP Billiton as a research scientist.

Froyland worked on optimisation tools for the strategic planning of open pit mines to ensure existing infrastructure is operated more smoothly during the lifetime of the mine. These planning practices include the efficient removal of rock and the optimal quality selection of ore for processing, blending and stockpiling. The software that Froyland co-created is now used at mine sites around the world. “I found this different kind of mathematics really interesting and have since expanded my research to application domains such as ports, rail, airlines and medicine,” he says.

It might sound surprising at first, but mathematical optimisation can have life-saving medical applications. Froyland’s current work includes optimising lung and heart cancer radiotherapy treatment. One of the challenges in carrying out medical imaging is getting a clear image of the cancer. “The issue is that the [organs] cannot be immobilised, and so it is difficult to determine how to best image the patient in space and time,” says Froyland.

Froyland is working on optimising image accuracy for lung cancer radiotherapy, which will also minimise the radiation dosage the patient receives. In future, the plan is to apply similar techniques to optimising scans of the human heart.

As his diverse research achievements show, Froyland believes mathematics brings limitless opportunities for learning and discovery. “You have different problems coming up in engineering, chemistry, biology and physics, and then these ultimately get passed down in some form to mathematicians to analyse,” he says. “There's always a rich source of new material.”