The Academy’s 22 National Committees for Science are widely representative of scientific disciplines in Australia. The broad aims of the committees are to foster a designated branch or theme of natural science in Australia and to serve as links between Australian and overseas scientists in the same field. National Committees advise the Academy’s Council on Australia’s representation for the unions and multidisciplinary bodies of the International Council for Science (ICSU) and other international bodies.

National Committee for Data in Science

The committee took advantage of a visit to Australia by CODATA President Professor Geoffrey Boulton OBE in July to meet and hold a roundtable discussion with senior representatives of key stakeholder organisations on open data. This was followed up in October with a joint roundtable meeting with the CODATA Executive Director, organised with the Australian National Data Service, to discuss global trends associated with the citation of data in scientific publications.

The committee is keenly interested in contributing to open data policy in Australia and is working towards a white paper on approaches for realising an open data culture in Australian science. 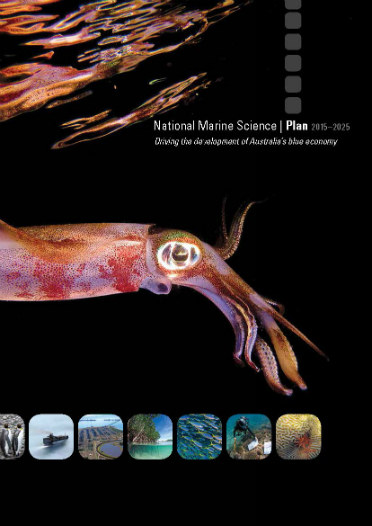 The committee is supportive of Australian initiatives that promote long-term strategic planning on Australian ecological issues, and has obtained Academy support for two documents. The National marine science plan identifies critical challenges facing Australia and provides recommendations about how, in a coordinated way, marine science can support Australia in meeting them. The Ecosystem science long-term plan defines the vision, key directions and priorities for a national ecosystem science capability that will enable Australia to understand and effectively manage its ecosystems for decades to come.

The committee itself will start working towards developing a strategic plan for evolutionary biology in Australia during 2016 and is interested in the directions of the Future Earth Australia initiative.