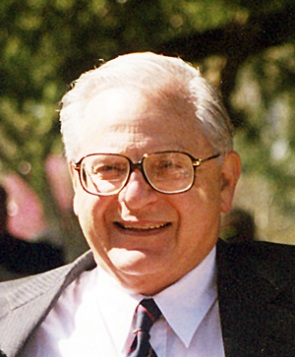 Professor Gani was elected to the Academy in 1976. He was internationally recognised for his research in probability and statistics, and for his scientific leadership.

In 1994 Professor Gani informed the Academy that:

‘My main research interests lie in the area of applied probability, or the application of probabilistic methods to real life phenomena. My contributions have been to storage and queueing theory, biological models (such as bacteriophages) and stochastic models in epidemiology including AIDS models. I have a general interest in biology and genetics, as well as cosmology.’