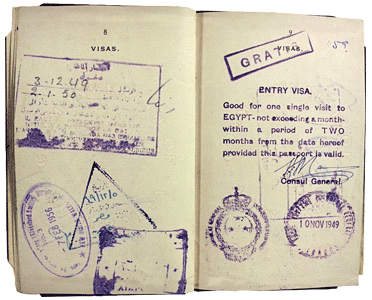 Upon graduation from the University of Melbourne in 1915, Fairley enlisted in the army; in 1916 he was posted to a hospital in the Middle East where he researched schistosomiasis, typhus, dysentery and malaria. In the decades between the World Wars, Fairly divided his time between London, India and Australia, continuing his research into tropical diseases.

When World War II began, Fairley was appointed colonel in the air force and posted to Cairo. While there he waged his own war against dysentery and malaria, vigorously treating infected soldiers and saving thousands of lives as a result. At one point, Fairley used his influence and experience to convince the British Commander-in-Chief to alter a military campaign in order to mitigate the risk of malaria annihilating troops.

Fairley was aware of how little was known about the treatment and prevention of malaria, and in the last two years of the war carried out a series of rigorous experiments to investigate the disease. Hundreds of enlisted soldiers volunteered to be infected with malaria parasites so Fairley could experiment with treatments; upon reporting his findings with the effectiveness of atebrin, the Australian Army issued orders that all units in affected areas take a regular dosage. The results were impressive, with the malaria rate falling dramatically.

When the war ended, Fairley took up a post at the Hospital for Tropical Diseases and Wellcome Professor of Tropical Medicine at the London School of Hygiene and Tropical Medicine, where he continued his research on malaria. In 1950, he was rewarded for his efforts with a knighthood.

Fairley travelled extensively worldwide as part of his research. The Academy’s Basser Library and Fenner Archives holds Fairley’s passports from 1942-47, 1948-58, and 1959-64, offering a unique record of Fairley’s travels.