Scientists who are leading the world on solar energy efficiency, helping to develop one-shot flu vaccines, and making portable biosensors to detect viruses are among the winners of the Australian Academy of Science’s annual honorific awards.

Each year the Academy presents awards to recognise scientific excellence, to researchers in the early stage of their careers through to those who have made life-long achievements.

Dr Jane Elith and Associate Professor Cyrille Boyer, who recently won awards in the Prime Minister’s Prizes for Science, will be the recipients of this year’s Fenner and Le Févre prizes.

The Academy President, Professor Andrew Holmes congratulated all the award winners for their work.

The awards will be formally presented at the Academy’s annual three day celebration of Australian science, Science at the Shine Dome, in Canberra in May 2016. 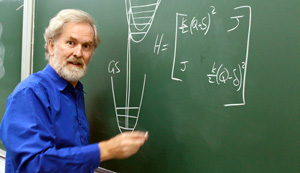 Professor Jeffrey Reimers is a chemist who has pioneered the application of chemical quantum theories in biochemical and technological areas. His work helps to explain the solar-to-electrical energy conversion during photosynthesis and has also evaluated the role of chemical quantum effects in manifesting consciousness.

Professor Murray Hitzman is a minerals scientist and geologist who has pioneered new understandings of the physics and chemistry of mineral formation. His research has an important impact upon mineral exploration around the world. 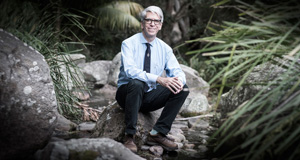 Professor Colin Murray-Wallace is a coastal scientist who uses shells to track environmental and sea level change. This work is particularly relevant today in understanding coastal evolution under a progressive sea level rise. 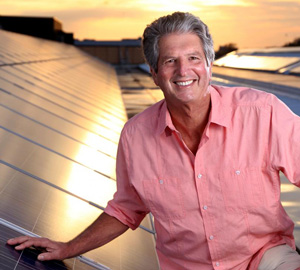 Known as the “Father of Photovoltaics”, Professor Martin Green is a world leader in the field. Several generations of his group’s technology have been successfully commercialised and he has helped develop some of the most efficient silicon solar cells in the world. 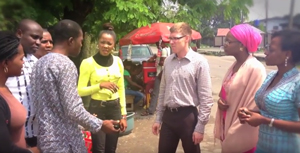 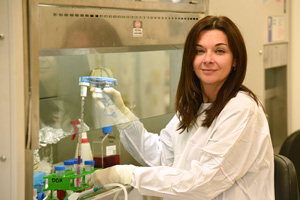 Associate Professor Katherine Kedzierska researches immune responses to virus outbreaks, including influenza, with a particular focus on how best to protect vulnerable and high-risk groups. Her cutting edge work could lead to the development of a one-shot flu jab for life. 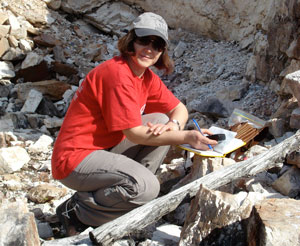 Dr Elena Belousova has achieved international renown for TerraneChron®, a method of analyzing trace elements in zircon and applying this technology to studying the evolution of the earth’s crust, with major significance for mineral exploration. 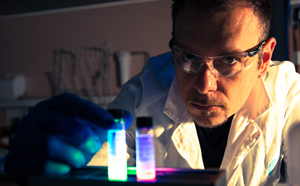 Dr Paolo Falcaro engineers nano-materials with highly specialised properties. Working at the molecular level, he has developed materials to decontaminate water and improve medicine delivery. He is also developing portable biosensors to detect viruses during outbreaks.

Dr Jane Elith has rapidly become one of the world’s most influential researchers in applied ecology. She uses novel tools to understand species distribution in the wild, helping to better inform environmental managers and governments on invasive species, land-use and improving biodiversity. 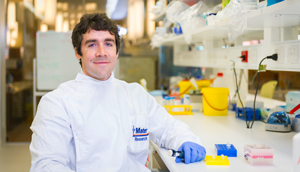 Associate Professor Geofrey Faulkner has analysed the genomes of individual brain cells, identifying genetic changes that may impact how neurons function. His pioneering work has implications both for our understanding of brain disorders and future treatments. 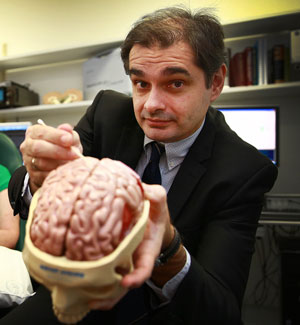 Professor Ostoja Vucic’s pioneering research has uncovered the processes that can trigger Amyotrophic Lateral Sclerosis (ALS), a motor neurone disease. His research has led to new treatments and a new technique to diagnose ALS, resulting in earlier, more effective interventions.

Professor John Paterson is a world-leading researcher on the earliest animals in the fossil record, using exceptionally preserved Australian fossils to answer major questions relating to evolution, biogeography and palaeoecology. 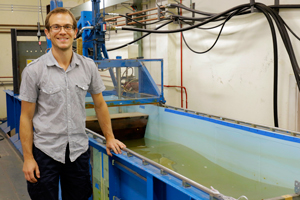 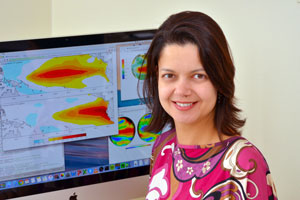 Dr Andrea Taschetto is a leader in climate systems science. Her research has significantly advanced our understanding of the role of the Pacific and Indian Oceans in regional climate variability. 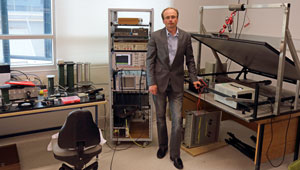 Dr Ilya Shadrivov is developing new metamaterials which have properties not usually found in nature, such as the ability to  selectively absorb some colours of light, or beam electromagnetic waves in specific directions. These have great implications for the next generation technologies. 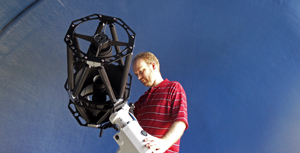 Dr Michael Ireland develops and applies the latest optical and infrared technologies to build innovative astronomical instruments to investigate the lifecycles of stars and planets. 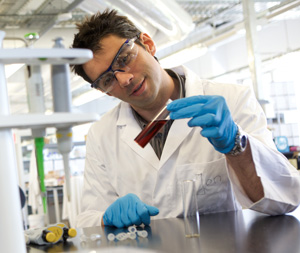