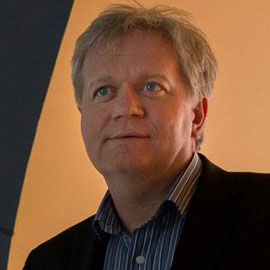 Brian Schmidt is an internationally renowned researcher in cosmology and also in the physics of supernovae and gamma ray bursts. In particular, Schmidt’s formation and leadership of High-z Supernova Search Team led to the discovery that the expansion of our universe is accelerating. This discovery completely changed our understanding of the universe. It showed that 70% of the mass of our Universe is in a previously unknown form which is now usually referred to as ‘Dark Energy’.