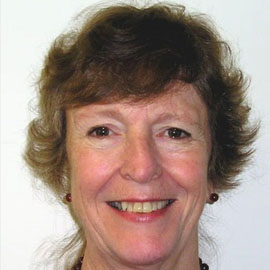 Professor McLachlan is the world authority on neural pathways within the autonomic nervous system. Her work has ranged from detailed analyses of transmission in autonomic ganglia to the organization of autonomic nervous pathways and their disorder in pathological states. She was the first to describe the statistics of transmitter release in autonomic ganglia. She showed that during development Ca++ channels become localized on dendrites, that pathways in the autonomic nervous system are tightly organized, that the properties of ganglion cells correlate with their function and that sympathetic nerve sprouting is involved in the chronic pain that follows nerve damage.