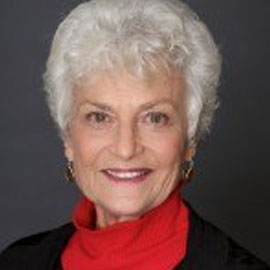 Professor Stanley is a world leader in perinatal epidemiology. She pioneered linking obstetric and child health records to measure disease burden and study causal pathways. Her demonstration of protection against neural tube defects by dietary folate in pregnancy depended on them. She has used them to study the causes of cerebral palsies and showed, contrary to opinions of the day, that pathways via birth asphyxia were rare and that most cerebral palsy has its origin early in gestation. Her studies of pre-term birth and low birth weight have shown important inter-generational effects and led to new ways of thinking about and analysing cause in epidemiology.