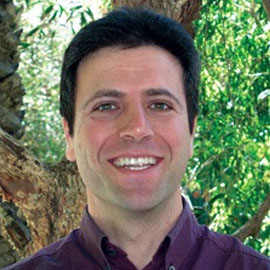 Professor Frank Caruso is recognised internationally as a pioneer in the nanoengineering of surface structures through polymer self-assembly, imparting unique functions to colloids, especially for drug delivery and artificial cell research. He is the highest cited chemist in Australia for the last 10-year period and is ranked by citations in the top 2 per cent of chemists worldwide. Frank Caruso has received some $30 million of research funding over the past 10 years. He was appointed as a Federation Fellow in 2001 and reappointed in 2007 for a further 5-year period. He holds a Professorship at the University of Melbourne.