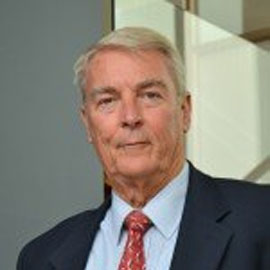 Paltridge has made major contributions over an unusual breadth of the atmospheric sciences. They range from stratospheric electricity to the modelling and analysis of growth and form of plants as determined by atmospheric variables. They include pioneering studies of the radiation properties of clouds and of the interaction of radiation with cloud growth and decay. Detailed radiation statistics for Australia have been provided. His book with Platt provides an integration of radiation processes with meteorology and climatology. His thermodynamic approach to the general circulation has generated excitement and the possibility of a breakthrough in climate research.