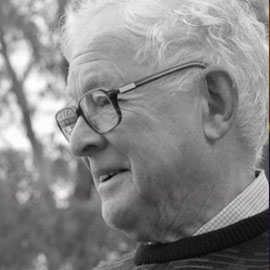 Hugh Tyndale-Biscoe is the major contributor to endocrinology, embryology, and evolution of Australian and South American marsupials. He developed effective methods of husbandry so that significant numbers of animals, of known age and reproductive state, are available for study by specially tailored, highly sensitive assays and critical techniques. He has studied biology in the bush of New Zealand and Australia, the Himalayas, the Columbian Andes, and Antarctica. He taught effectively and publishes widely in respected journals. He has organized international conferences and edited Cambridge University Press Monographs. He was Acting Chief, Division of wildlife Research 1980-1981 and served on national grants and editorial committees.