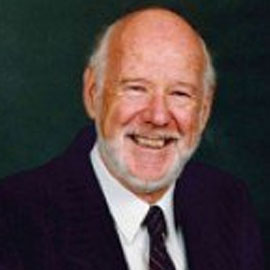 Elected in 1974
The University of Melbourne
Victoria, Australia
Fellow interview

The work of Professor James (Jim) Pittard is characterised by the insight he has shown in obtaining significant results in the field of biochemical genetics by his choice of problems to give meaningful results, his ingenuity, and the thoroughness with which he applies his critical abilities, both to his own results and those of others. Pittard's influence on biochemcial genetics has been important in the Australian scene.