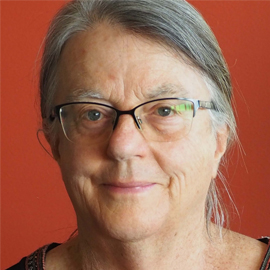 Professor Rogers has made outstanding contributions to understanding brain development and behaviour. She discovered lateralisation in the chick forebrain, when lateralisation was still believed to be a unique feature of the human brain. Later it became known that hemispheric specialisation is ubiquitous in the animal kingdom. Rogers also discovered that lateralisation of visual projections and visual behaviour is caused by exposure of the chick embryo to light just before hatching. The developing chick brain proved to be an excellent model for investigating the influence of hormonal and experiential factors on neural and behavioural development, and memory formation.