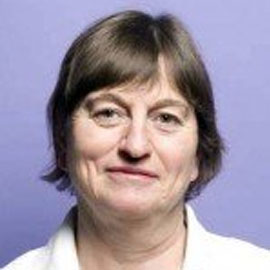 Professor Renfree has made a sustained and major contribution to reproductive physiology and sexual development of marsupials during the past 25 years and she is now the leader of the strongest group in this field anywhere in the world. She was the first to demonstrate the nutritional and endocrine functions of the marsupial placenta, the afferent arc from the mammary gland involved in the maintenance of the embryonic diapause and the occurrence of diapause in the honey possum. More recently she has led the work on understanding the control of parturition in marsupials and on sex determination and sexual differentiation. Not only has her work greatly enlarged understanding of marsupials but it has contributed to general understanding of these processes in other mammals.