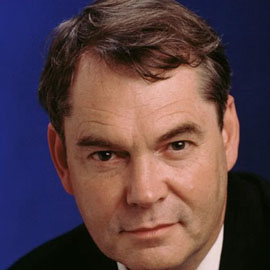 Professor Michael Archer has made important contributions to the anatomy, taxonomy and evolutionary history of Australian marsupials and monotremes. At the enormously rich Riversleigh World Heritage Site, which he developed, he has for 25 years led a large team that has transformed knowledge of mid to late Tertiary Australian vertebrates. From Murgon he described the first early Tertiary Australian mammals and from Lightning Ridge Australia's first Cretaceous mammals. Through his boundless enthusiasm for research, and his knowledge of deep-time transformations in faunal assemblages, he has been a strong advocate of innovative land-use strategies to enhance the survival of Australia's living biota.