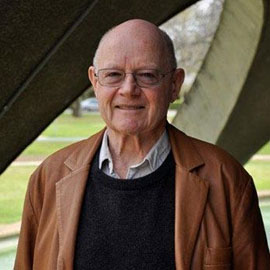 Dr Mayo has combined statistics and genetics to make a major contribution to the understanding of the role of major genes in continuous variation. He has developed and tested methods for the detection and quantification of major genes underlying quantitative variability. He has been concerned both with the evolutionary effects of such genetic systems (especially in small populations) and with the potential importance of major genes medically in human populations and economically in plant and animal breeding. Methodologically, he has been particularly concerned with the use of simulation as a tool for evaluating statistical techniques.