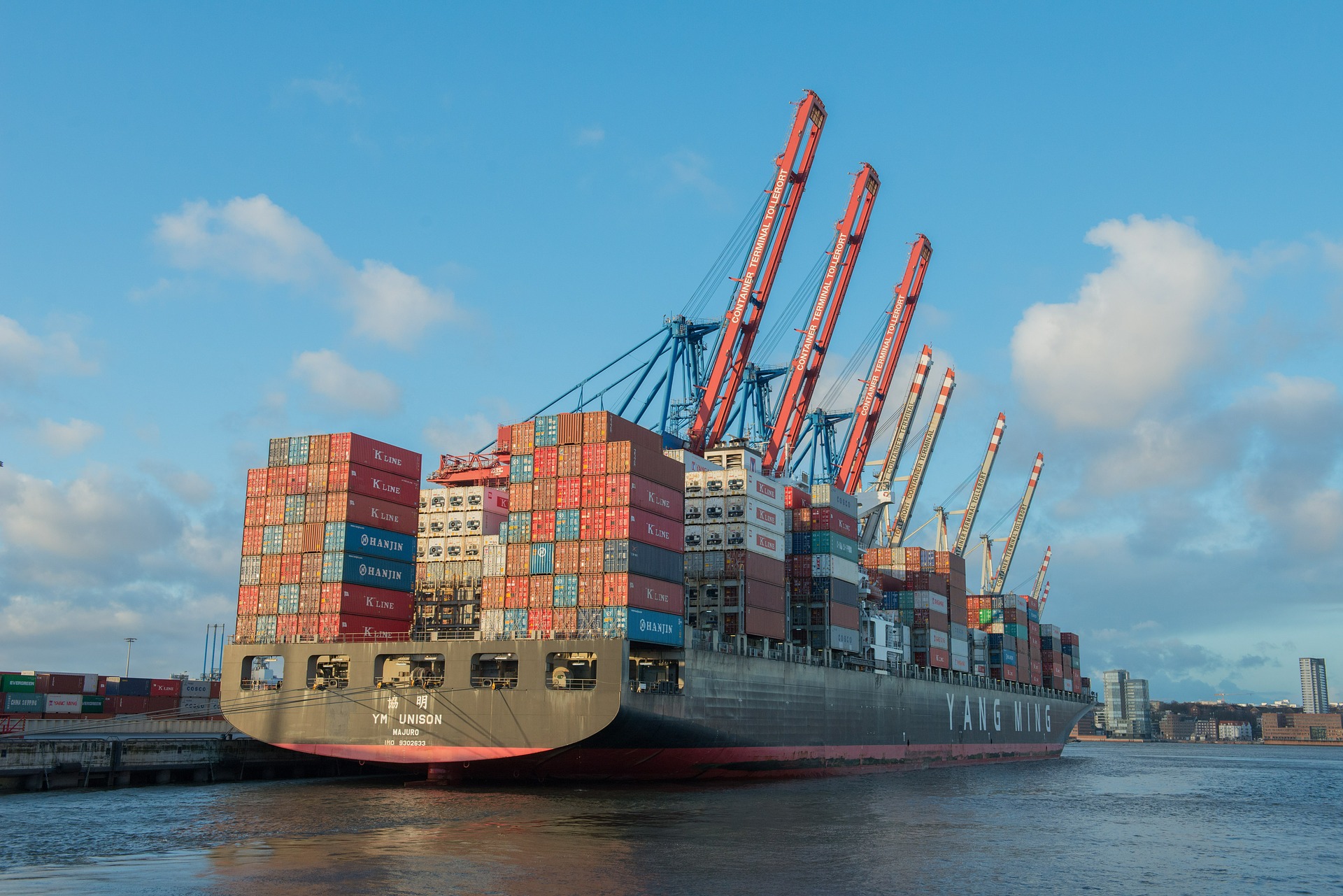 The COVID-19 pandemic has reminded us how important biosecurity is: pathogens can enter Australia, become established and spread quickly. Our national biosecurity system safeguards Australia against many different threats affecting our industries and way of life. Some pests can have a significant impact on our physical wellbeing, such as tramp ants, an invasive species with a painful bite that may inhibit outdoor lifestyles. Agricultural diseases can damage plant crops and threaten people’s livelihoods, such as Panama disease tropical race 4, an incurable fungal disease that affects bananas and was detected in Queensland in 2015. We have also witnessed how a highly contagious virus devastated the Australian horseracing industry in 2007 with an outbreak of equine influenza.

Science plays an important role in reducing the threat of pests and diseases causing damage to the economy, the environment and social amenities. The Centre of Excellence for Biosecurity Risk Analysis (CEBRA) is a biosecurity risk research hub based at the University of Melbourne undertaking applied research to help prevent and mitigate biosecurity breaches. Together with its funding partners, the Australian Government Department of Agriculture, Water and the Environment (DAWE), and New Zealand’s Ministry for Primary Industries, CEBRA researches practical, custom solutions for contemporary biosecurity risk management problems.

CEBRA’s work has had numerous positive impacts. A profiling approach that CEBRA developed for managing biosecurity risk associated with international passengers, mail and cargo has had a tangible impact on processing efficiency.

“CEBRA’s analysis highlighted the areas of higher and lower risk which enabled the department to better target its activities at the highest risks in order to get the best biosecurity outcomes,” says Tim Chapman, DAWE Biosecurity Animal Division (rt’d). “This was a significant change and improvement from past mass screening practices.”

CEBRA’s research into efficient risk-based inspection regimes and the influence of incentives on importer behaviour enabled the regulator to develop and then expand a compliance-based intervention scheme for a range of plant-product import pathways.

"The use of compliance data to automatically adjust intervention levels has been a game changer for Plant Import Operations".

CEBRA is also proudly collaborating with the Australian Academy of Science on producing high quality science video communications to tell these stories to the world.

This partner story was provided by CEBRA, Bronze Event Partner of the Academy’s flagship event, Science at the Shine Dome 2021.