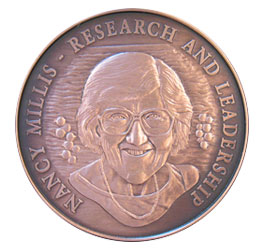 The Nancy Millis Medal of the Australian Academy of Science has been established to honour the contributions made to science by the late Professor Nancy Millis AC MBE FAA FTSE and recognises her importance as a role model for women aspiring to be research leaders.

The award is open to women mid-career researchers, eight to fifteen years post-PhD in the calendar year of nomination except in the case of significant interruptions to a research career, in any branch of the physical and biological sciences. Recipients will have established an independent research program and demonstrated exceptional leadership.

The Australian Academy of Science encourages nominations of candidates from a broad geographical distribution.

The medal is made by the Royal Australian Mint, Canberra, and was designed by Mr Michael Meszaros. 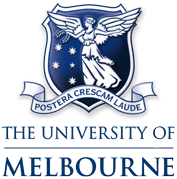 The Academy would like to thank the following founding donors for their generous support of the Nancy Millis Medal: