Association of Academies and Societies of Sciences in Asia

The Association of Academies and Societies of Sciences in Asia (AASSA) was launched in 2012, as a consequence of the merger of AASA (The Association of Academies of Sciences in Asia) and FASAS (The Federation of Asian Scientific Academies and Societies). The objective of the merger was to establish a single Asian science grouping in order to be more visible and effective in the region, and to tackle the long-term challenges requiring science-based advice. It is a non-profit international organisation with science and technology interests, made up of 34 scientific and technological academies and science societies in Asia and Australasia.

In 2016, the Academy’s Foreign Secretary, Professor Cheryl Praeger FAA, was elected as a Member-at-Large of AASSA’s Executive Board. Professor Praeger was also asked to chair the AASSA Special Committee for Women in Science and Engineering (WISE) which was established in 2017.

Profiles of Women Scientists in Asia 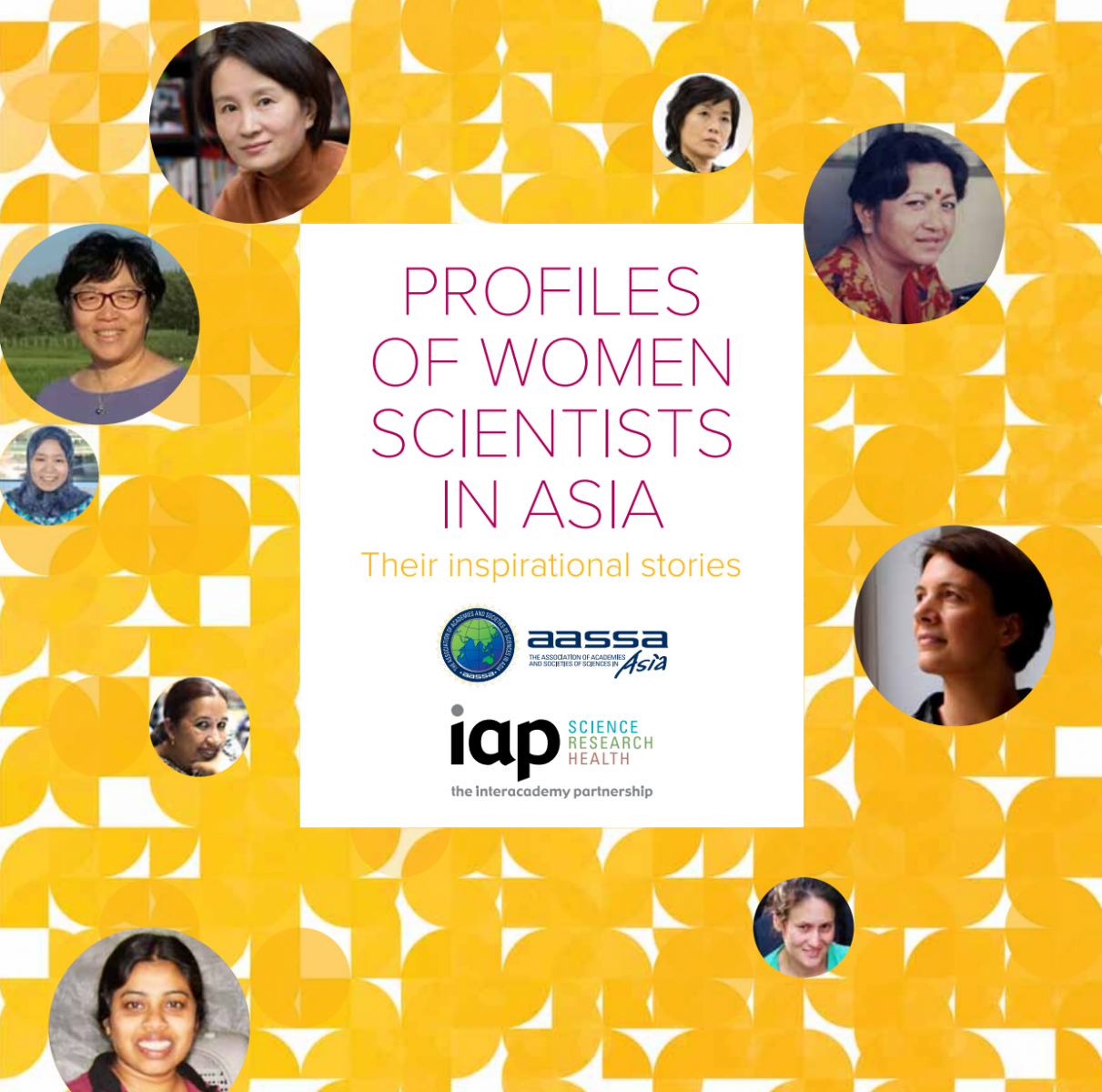 On 29 October 2018 the AASSA Special Committee on WISE launched the report Profiles of Women Scientists in Asia: Their inspirational stories. The report profiles 50 researchers across the AASSA membership countries in a celebration of the dedication, passion and resilience of women in science throughout the region. This project was funded by the InterAcademy Partnership and AASSA and managed by the Australian Academy of Science.