Science at the Shine Dome lives up to its name

Solving complex problems with simple mathematical models, ocean circulation, bacterial superbugs, massive galaxies and pandemic influenza were some of the exciting topics covered at this year’s Science at the Shine Dome, held from 22 to 25 May.

The Academy’s annual flagship event saw 21 new Fellows inducted in to the Academy in recognition of their work in science. Each presented their research—ranging from atomic collisions and random networks to crop yields and endometrial remodelling. Day one also saw the delivery of the Matthew Flinders Medal and Lecture.

On day two, Professor Andrew Holmes AC PresAA FRS FTSE gave the annual President’s address. Academy awardees were given the chance to share their research with the Academy’s Fellows and members of the public. Award recipients spoke on subjects as diverse as tuberculosis, ocean basins, super dots and evolution. Of special note was the awarding of the inaugural Max Day Environmental Science Fellowship Award.

More about the recipients of the Academy’s 2017 awards

The red carpet was rolled out on Wednesday evening with the Academy's annual gala dinner. Minister for Industry, Innovation and Science, Senator the Hon Arthur Sinodinos AO, represented the Prime Minister and gave an inspiring address. Professor Barry Ninham AO FAA was presented with the Matthew Flinders Medal.

The final day was an exploration of invasive species, titled ‘Life on the loose: species invasion and control’. Leading Australian and international researchers shared the latest information on marine, plant and vertebrate invasions, and threats to human and animal health.

All the event’s inspiring presentations are available on the Academy’s YouTube channel.

See and share photos of the events. Please credit Australian Academy of Science. 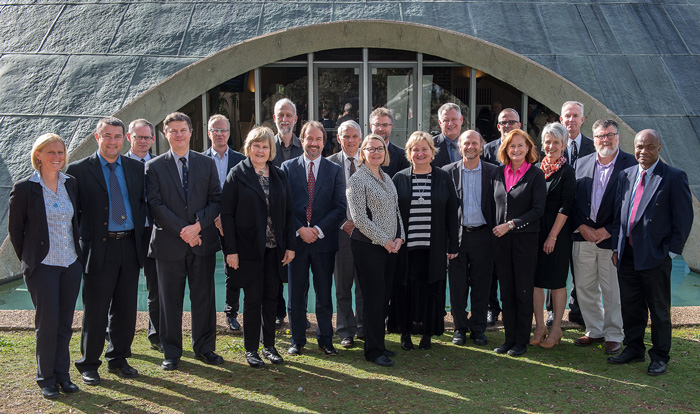 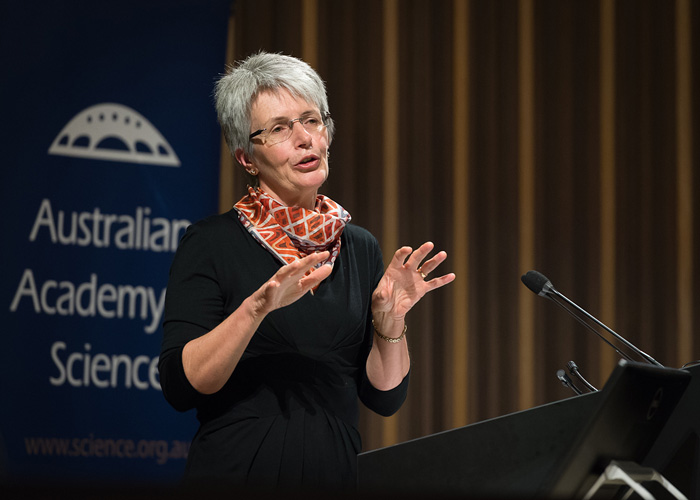 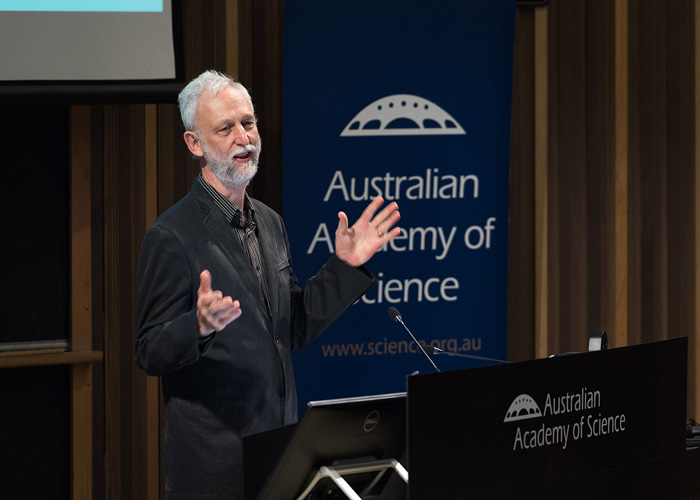 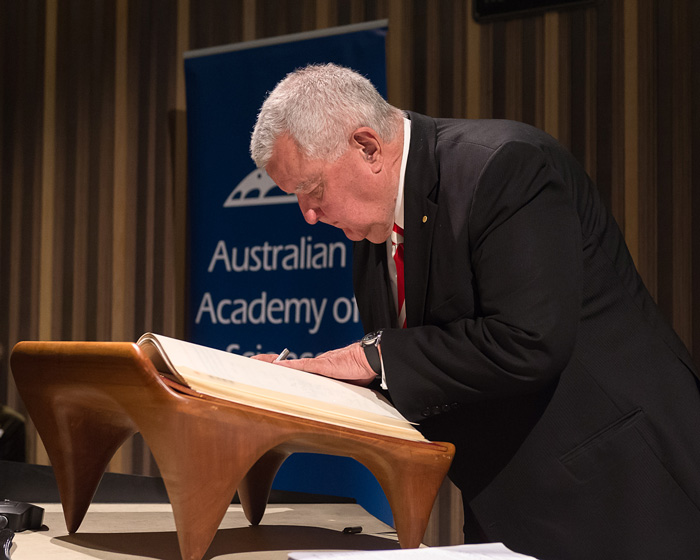 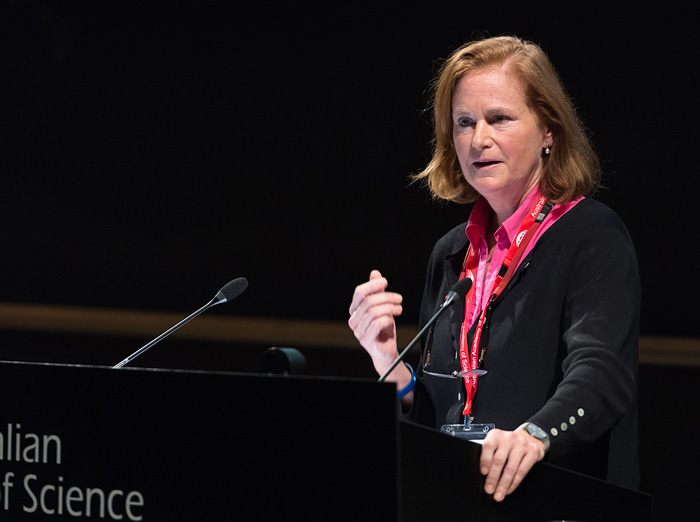 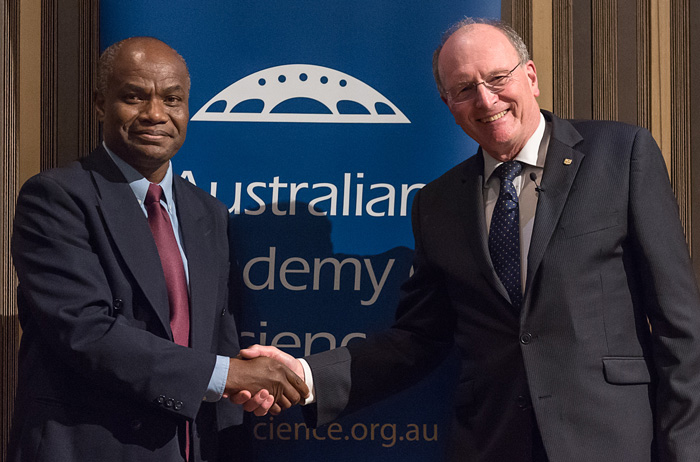 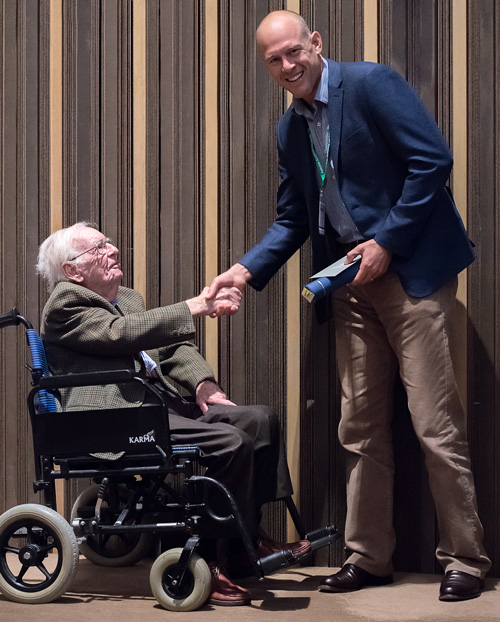 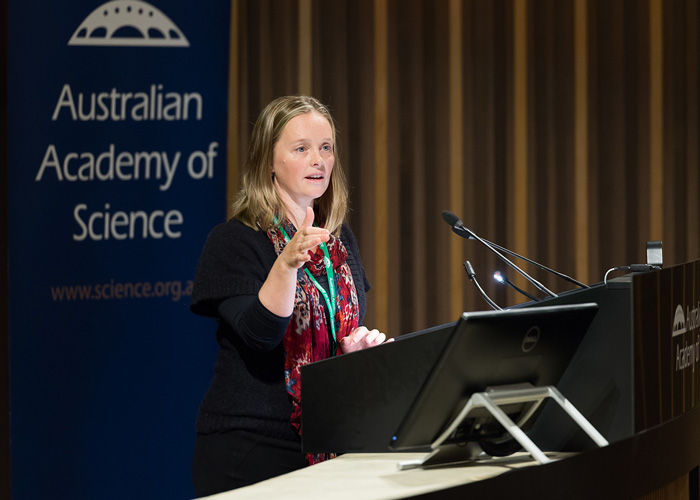 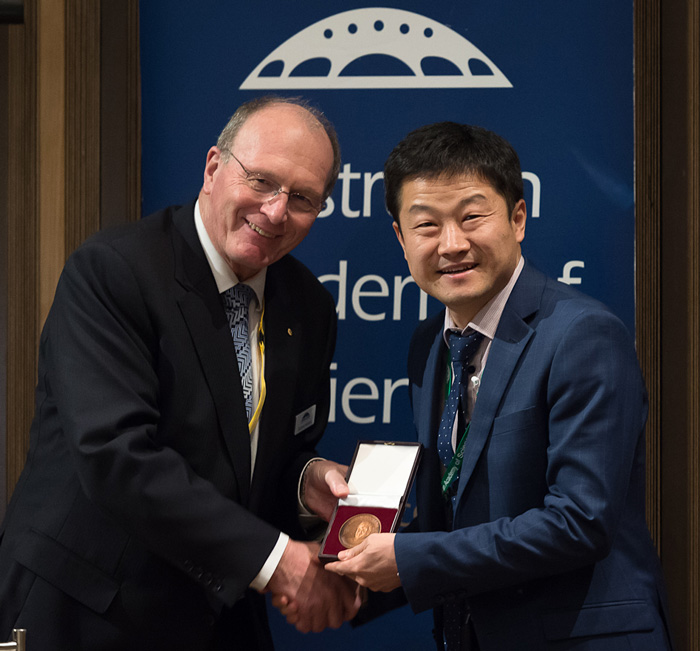 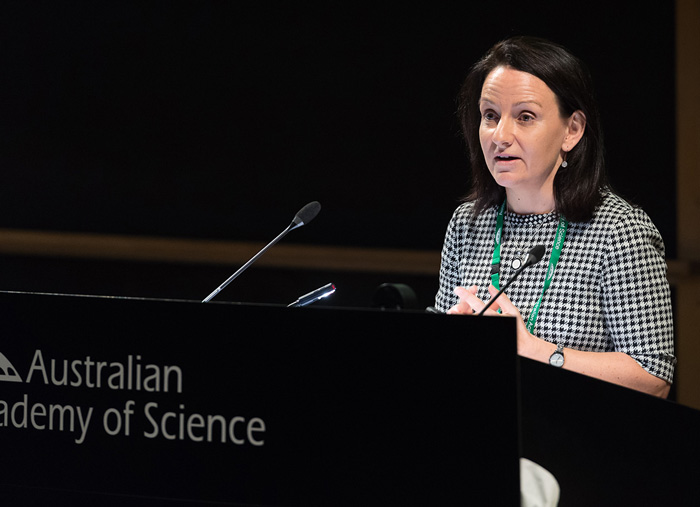 Professor Kerrie Wilson, winner of the
Nancy Millis Medal for Women in Science 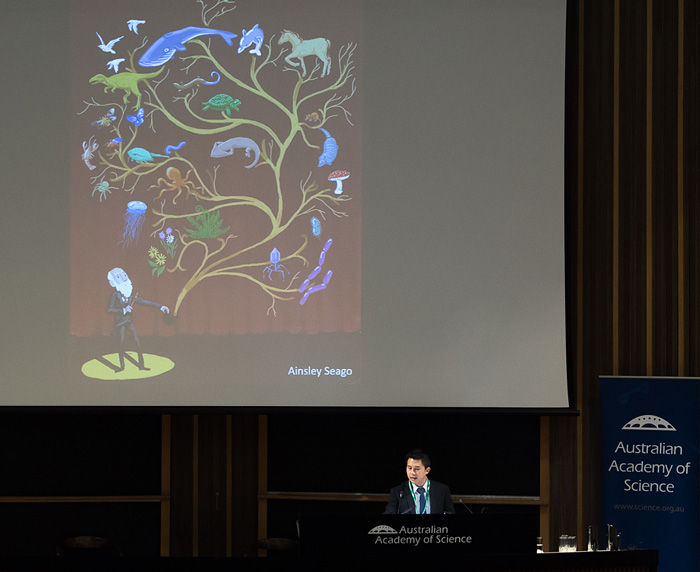 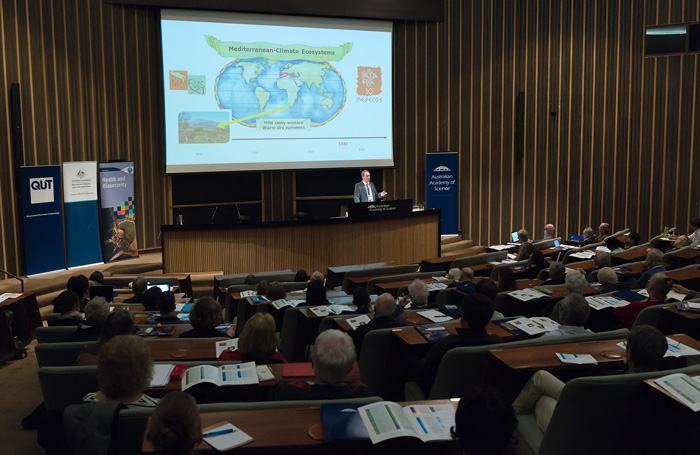 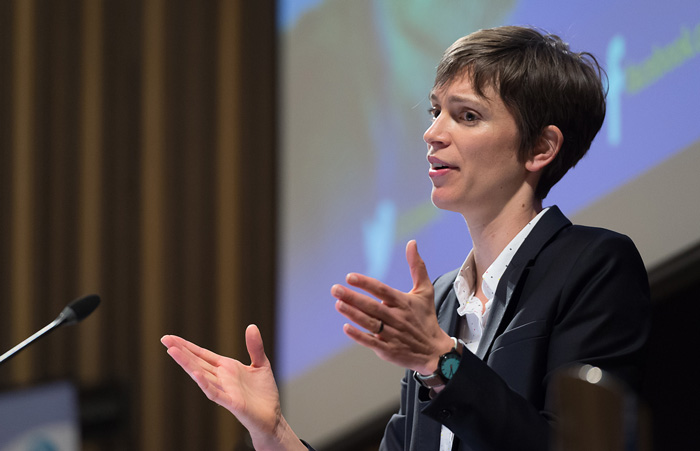 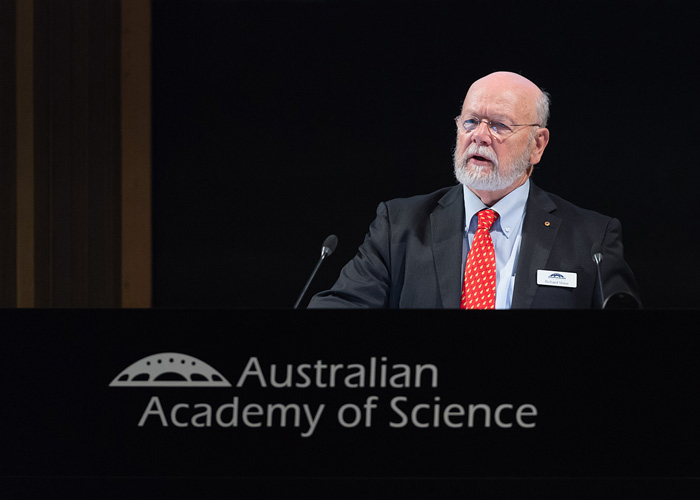 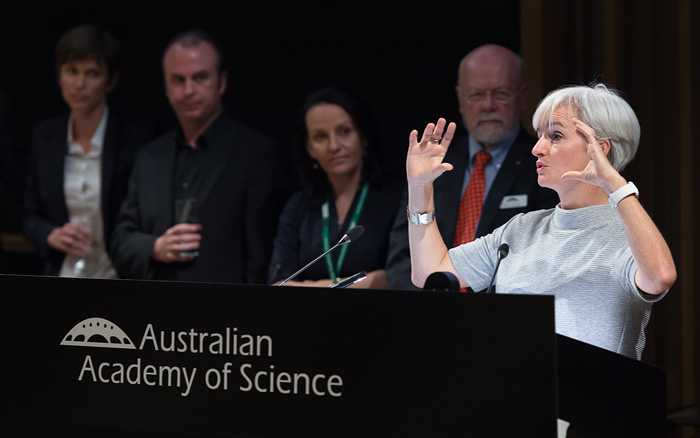 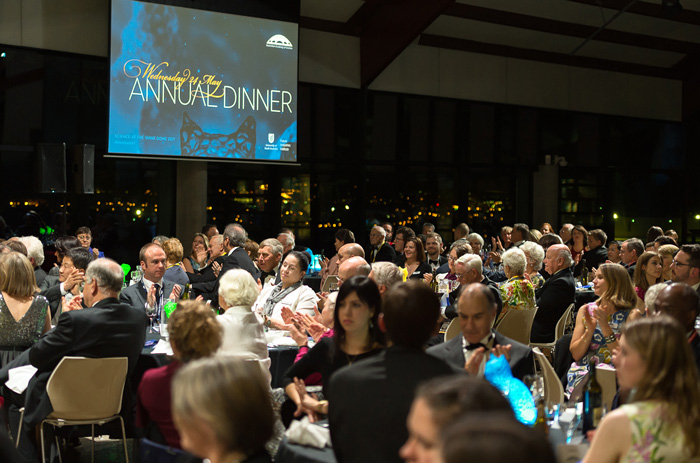 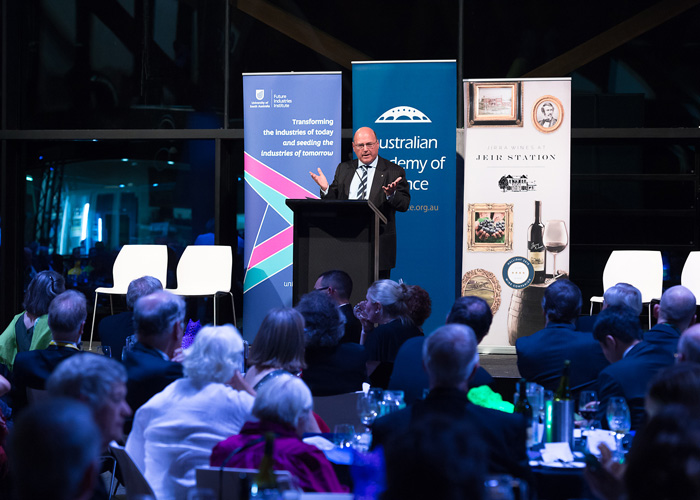 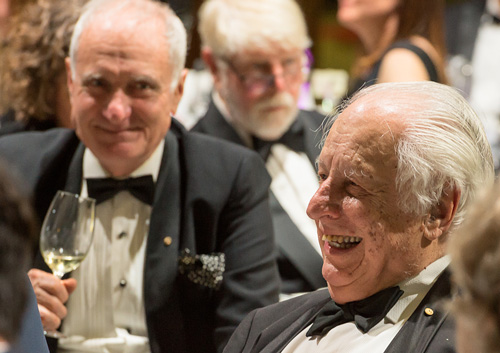