Message from the President

The pandemic has helped us all appreciate that science is an international endeavour.

Each participant had just three minutes to make their pitch in front of a jury chaired by Australia's Chief Scientist.

Australia risks becoming a laggard among the world’s top technologically driven nations according to a new summary for policymakers. 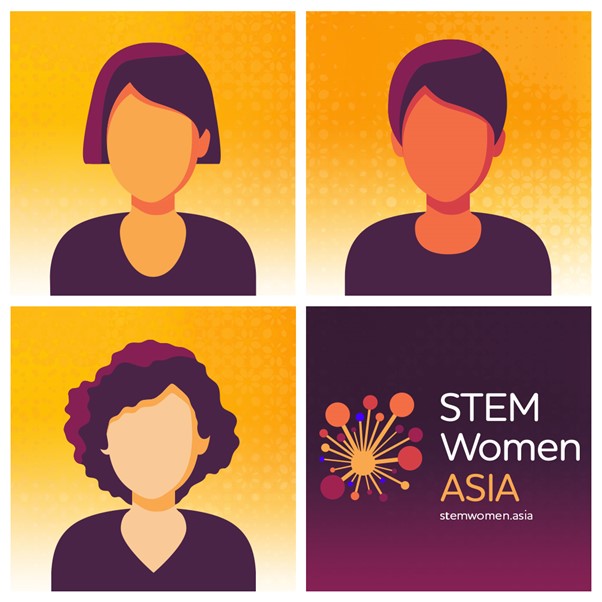 This online directory builds on the success of the Australian version to promote gender equity in STEM.

As we look towards the return of face-to-face gatherings, why not host your 2022 event at the Australian Academy of Science?

Bettongs: back from extinction

Habitat loss and predators drove bettongs to extinction from parts of Australia more than 60 years ago. Little by little, scientists are reintroducing these tiny ecosystem engineers.

Why snakes have fangs

What is a supernova?

What happens when a giant star explodes?

This quirky behaviour occurs during mating season in some echidna populations in Australia.

Australia’s agriculture industry plays a fundamental role in our society and economy. It’s also one of the most climate-vulnerable industries, sensitive to changing rainfall, temperatures and extreme weather events.

Australia is a land of “drought and flooding rains”. Recurring floods and droughts are deeply ingrained into our culture, but recently, we’ve seen longer-term changes in some parts of the country.

The Academy recently made the following submissions to government:

Pandemic preparedness and the role of science

Science20 (S20) brings together the national academies of science of the G20 countries. In 2021—under the Italian G20 Presidency—the Accademia Nazionale dei Lincei will host the S20 meetings. As a member of the S20, the Australian Academy of Science has signed a joint statement entitled Pandemic preparedness and the role of science, to be delivered to the G20 heads of state and governments at their meeting in Rome to be held in late October.

The statement addresses issues such as lessons from COVID-19 and previous pandemics; lessons on pandemic prevention and early detection; lessons on interventions; a proposal of actions; and the need for an international agreement on pandemic preparedness and management.

The Science Show on ABC Radio National has broadcast five presentations delivered at the Academy’s recent symposium on Science and the Public Good:

Find out more about coming opportunities for scientists:

Keep abreast of the Academy Fellowship in the Fellows update​:

Australia is one of the most food secure nations in the world, with access to a wide variety of healthy and nutritious foods. But this does not guarantee equal distributions of foods to individuals who need them.

Join Dr Daniel Walker, Chief Scientist and Acting CEO of the Australian Centre for International Agricultural Research (ACIAR) and Dr Katherine Kent from the University of Western Sydney, as they discuss the topic of Food Security. More about this event