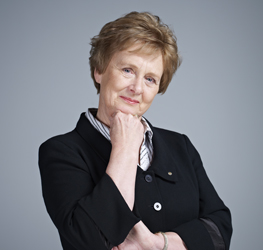 The 2024 Suzanne Cory Medal will be for all of the biomedical sciences.

This award is open to nominations for candidates from all genders.

The award is made annually and is given to candidates who are normally resident in Australia and for research conducted mainly in Australia.