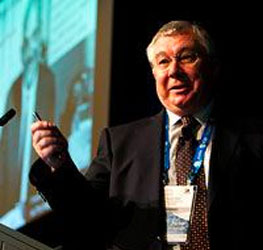 The Geoffrey Frew Fellowship is not open for public nomination. The relevant Academy’s National Committees recommend the Frew Fellows to the Council of the Academy.