Message from the Chief Executive

Attracting women and girls to STEM, and providing an environment for them to thrive and progress, is essential for Australia’s future.

Under-representation of Women in STEM is holding back national prosperity

The Women in STEM Decadal Plan says systemic and sustained change is required if real progress is to be made.

Advancing Women in STEM outlines the Government’s commitment and the role it plays in supporting increased gender equity across the STEM sector. 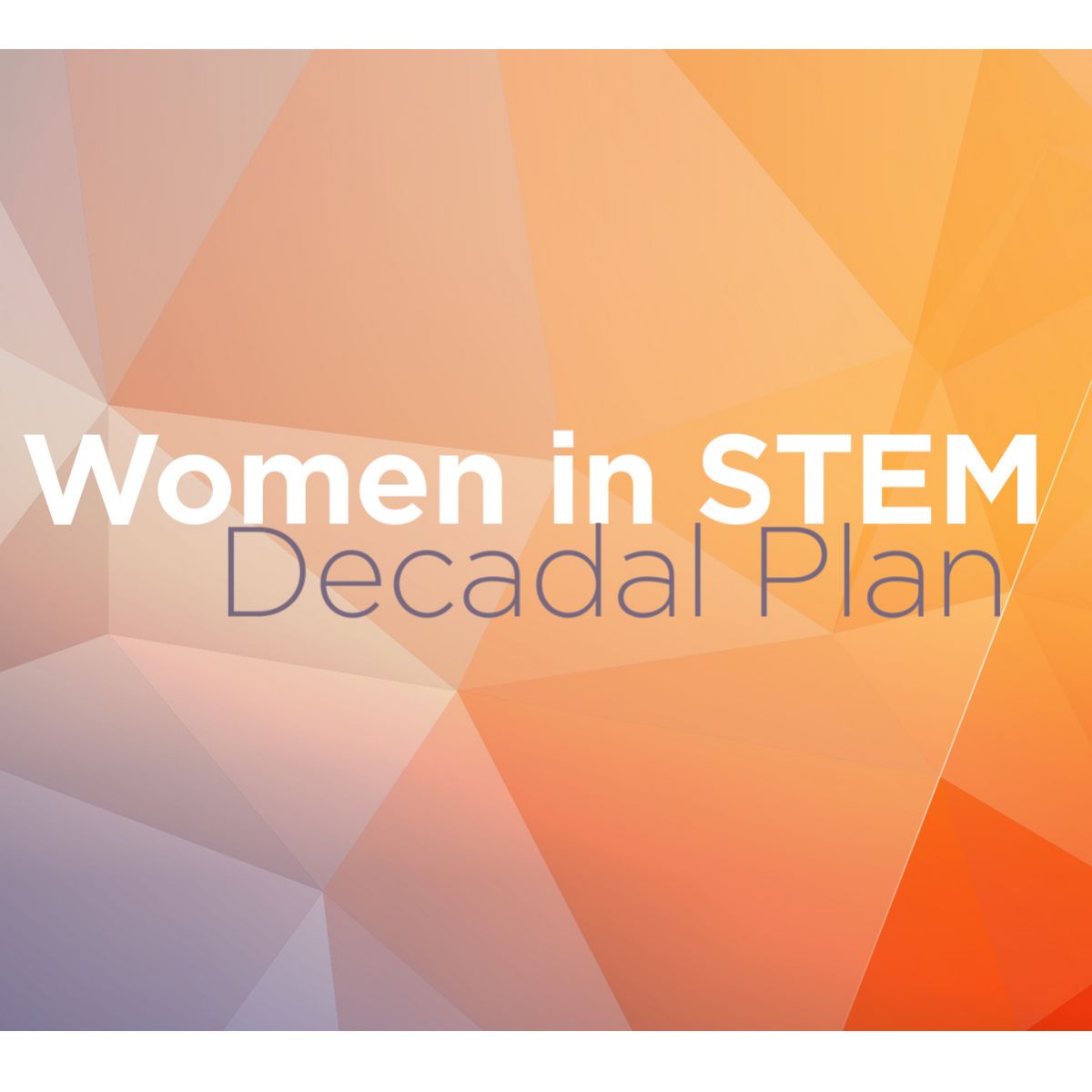 A national symposium brought leaders from across the STEM ecosystem together to identify opportunities to increase the representation of women in STEM.

While the Academy applauded the range of new initiatives, it hoped there would be more focus on science and innovation in the budget.

Register now for Science at the Shine Dome

Registration is now open for Science at the Shine Dome, the Academy’s premiere annual event.

The economic and scientific benefits to Australia’s membership of major global science organisations have been outlined in a report released by the Australian Academy of Science.

The Australian Academy of Science has been elected to the InterAcademy Partnership (IAP) for Science Executive Committee for a second term of three years.

Stay warm in the Shine Dome this winter

Embrace the cold and hold your next meeting or conference at the Australian Academy of Science in the centre of the nation’s capital!

Submissions are open for the scienceXart: elements in everyday life competition.

From the archives: the Academy's coat of arms